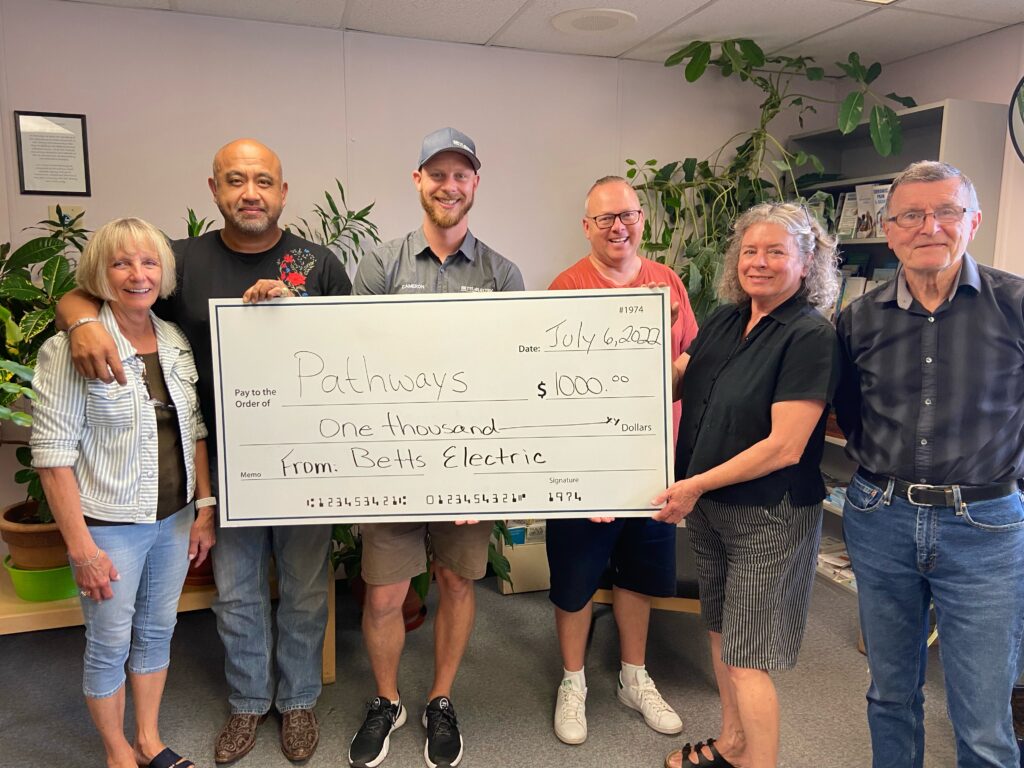 Cameron Betts from Betts Electric has come on board to support Pathways through the security division of their operation. A portion from each security camera they sell each month will be donated to Pathways. 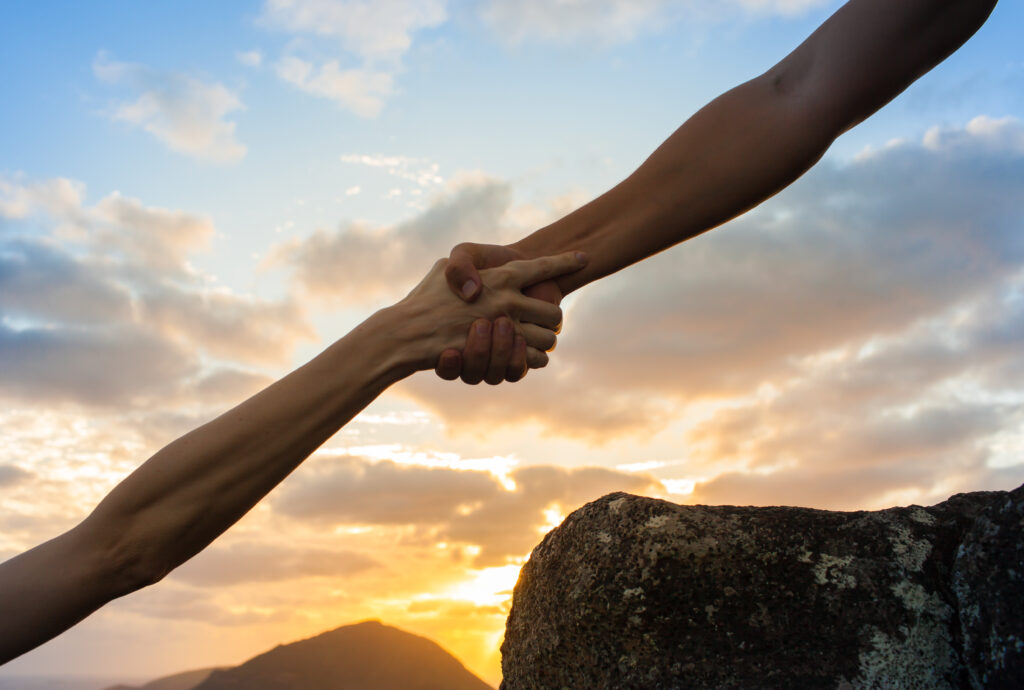 Pathways Addictions Resource Centre is thrilled to receive a $1000.00 cheque from the Penticton Auxiliary Fraternal Order of Eagles. This donation will be used for our “Give a Gift of Service” campaign which allows people who cannot afford to pay the opportunity to receive services at Pathways. This campaign was launched when Pathways’ funding from […] 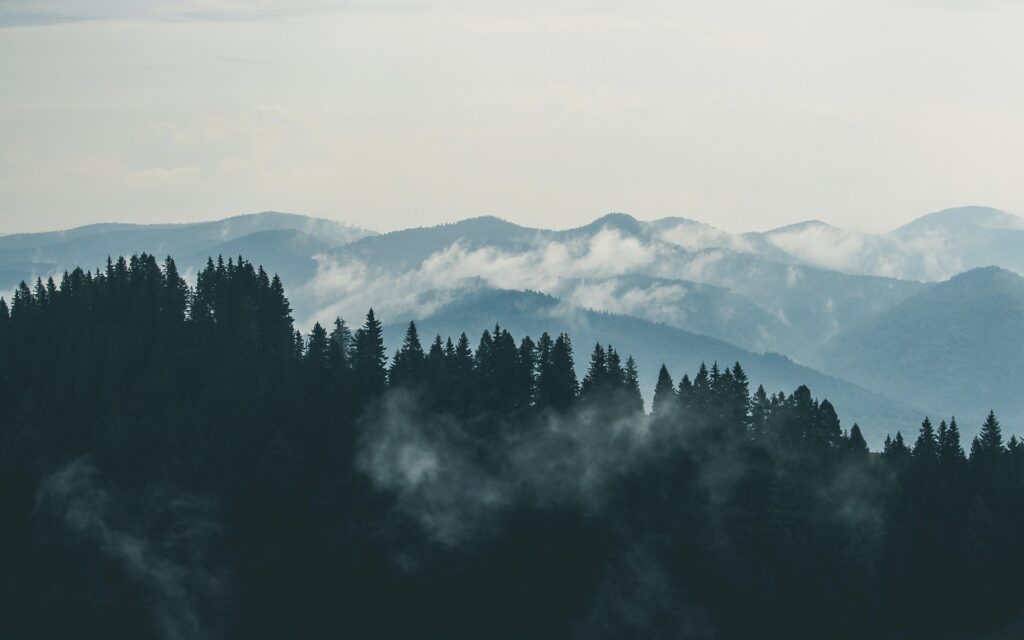 PARKERS RAISES $7,400 FOR PATHWAYS ADDICTIONS RESOURCE CENTRE Penticton, BC: Parkers Chrysler is thrilled to announce that it raised $7,400 during their December Fundraiser for Pathways Addictions Resource Centre.  The fundraising effort was memory of Colin Parker, the late son of Parker’s owner Janet Parker, who passed away in early October, 2016.  During the Fundraiser, Parkers committed […]

﻿Summerland Health Care Auxiliary comes through again with a $10,000.00 donation 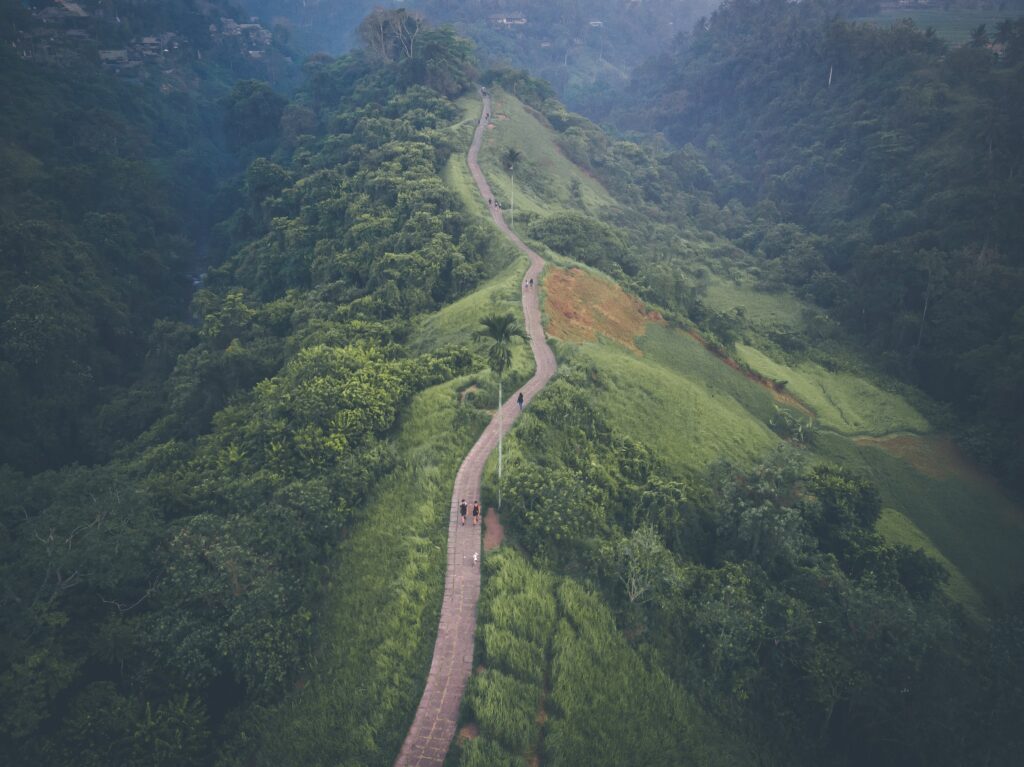 Summerland Health Care Auxiliary comes through again with a $10,000.00 donation for the Men’s DEW and Life Over the Influence outpatient treatment programs.

We respectfully acknowledge the work we do, the knowledge we share, and healing we participate in happens on the traditional, unceded territory of the Syilx Okanagan Nation. It is with our deepest gratitude that we share this land and tmixw – that which gives us life.