Menu
BOOK NOW
back to all

To the applause of a full house of supporters, Penticton city council threw their support behind getting Interior Health to reinstate funding immediately to Pathways Addictions Resource Centre.

At the Aug. 17 meeting, council adopted coun. James Miller’s motion to reinstate funding to the addictions centre that has operated in Penticton for over 20 years.

Miller’s motion originally indicated a minimum of two years of funding be restored.

A friendly amendment from Coun. Campbell Watt eliminated any timeline on the funding, with members of council stating that Pathways plays such an important role in the community that funding should be restored indefinitely.

Pathways executive director Daryl Meyers was in front of council Tuesday, explaining that their doors may have been closed by IH, but the phones haven’t stopped ringing.

“People are really struggling. The ball hasn’t been picked up like it was supposed to [by Interior Health],” Meyers told council.

“We are inundated with calls from people needing help who can’t find it anywhere,” Meyers told council on Tuesday.

Before council voted on the motion, Miller asked Meyers how many times Meadows or Brown or anyone from Interior Health visited Pathways.

“Zero times. They were invited numerous times by our board members, clients and myself but we never received a response from them,” said Meyers.

Miller commented on how much Brown as the CEO combined with Meadows’ income and that more than covers the $500,00o per year budget Pathways operates in.

Also at Tuesday’s meeting, Pathways got a letter of support to open a day-tox outpatient withdrawal management program. Pathways is going to submit a proposal to Health Canada Substance Use and Addictions Program.

This service would be for adults 19-years of age and older in the South Okanagan who desire support in substance withdrawal. The program provides medically monitored withdrawal services, assessment, counselling, psycho-educational groups as well as medical management of clients on supervised prescription withdrawal protocols. 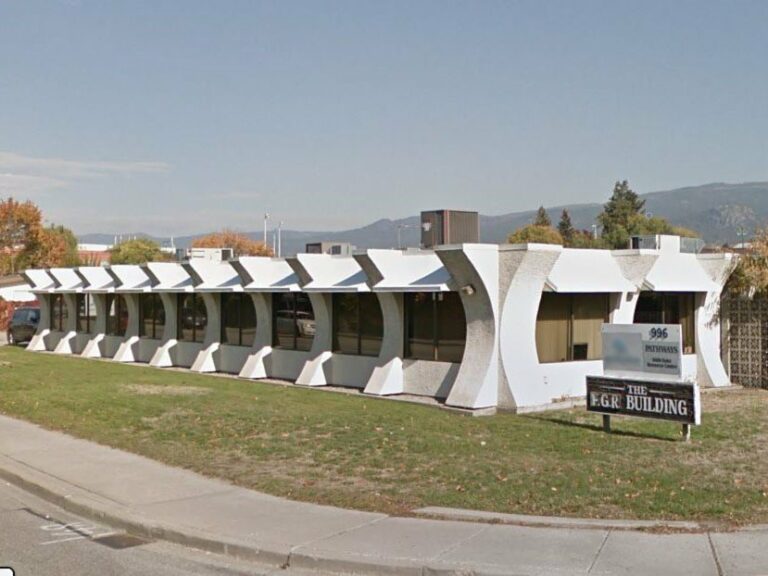