Menu
BOOK NOW
back to all

Pathways is hoping to work with Health Canada Substance Use and Addictions Program towards establishing a Daytox-Outpatient Withdrawal Management program, which will be the first of its kind in Interior BC.

Coun. James Miller proposed writing a letter to the CEO of Interior Health, requesting the traditional funding for Pathways of $500,000 annually be restored.

This is a first step towards possibly getting the addictions recovery facility back on its feet after it had its funding pulled in March when IH announced suddenly that it would be bringing addictions services in-house.

Executive director for Pathways Daryl Meyers presented to council, emphasizing the need for the recovery centre to return was imperative.

“We’re inundated with calls every single day of people looking for help because they’re not getting it anywhere else.”

While speaking with Castanet after the meeting, Meyers outlined that seeing both of these proposals moving forward means Pathways could have a chance at coming back, with even more services to help the community.

One point brought up by Miller was that the heads of IH had not come to visit the facility when it was in operation, despite the fact that they were offered invitations to visit, and the uptake in numbers reflected that.

“Although our doors are closed, we still are manning phones, and we’re getting phone calls. We’re getting emails, we’re getting Facebook messages, we’re getting website messages from people who have been trying to access support from interior health. And it’s been just a maze of confusion,” Meyers added.

The Daytox-Outpatient Withdrawal Management program in Penticton would provide people struggling with substance use disorder an opportunity to attend outpatient treatment without having to leave their community, their employment or their family.

“They come in and they say, I’d like to quit, we would have a program set up where right at that moment they could access service. They would attend our facility every day working with counsellors, working in groups, working with medical staff to be able to go through that process. Right now, if you want to go to detox, you have to phone every day. And you have to try and get a bed in Kelowna or Kamloops.”

Meyers hopes that Pathways can get back to being that community organization that’s here for people when they need service immediately, from the beginning to years down the road. 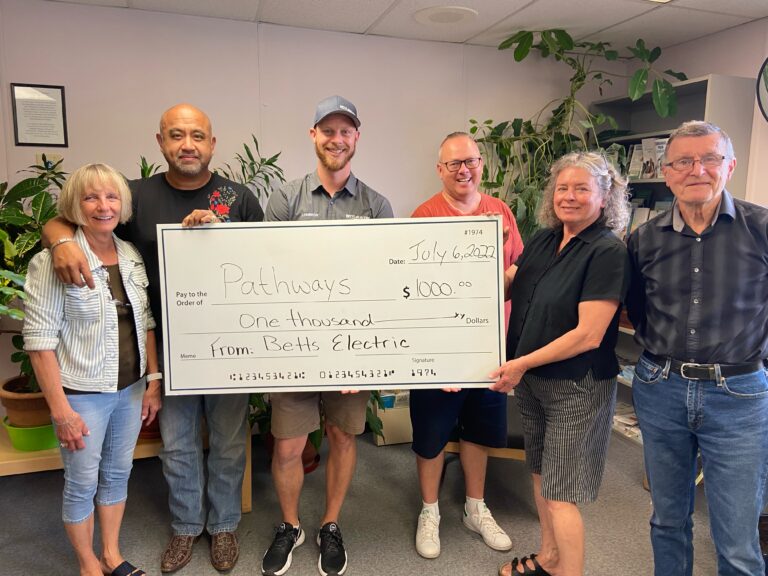 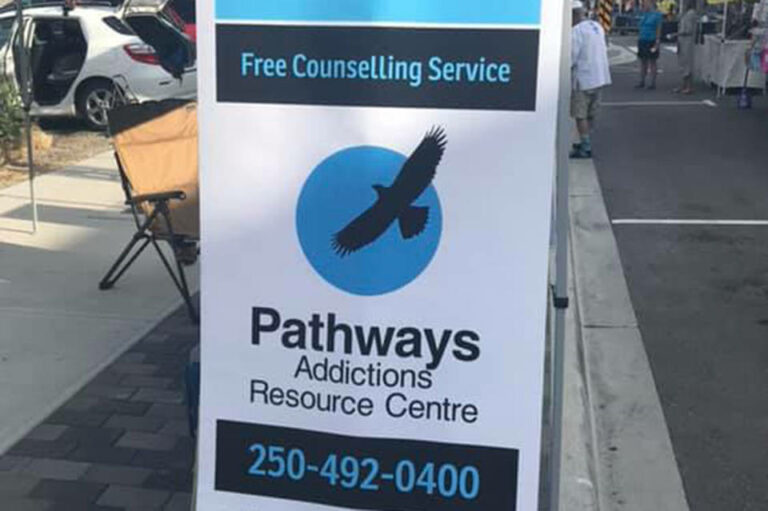